A VIRTUAL FIELD TRIP AT MIS WITH ADRIAN COLLEGE

MS-PS3-2
Develop a model to describe that when the arrangement of objects interacting at a distance changes, different amounts of potential energy are stored in the system

​HS-PS3-3
Design, build, and refine a device that works within given constraints to convert one form of energy into another form of energy
​ 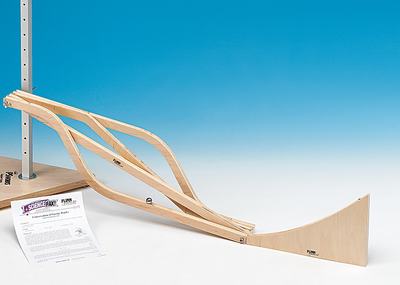 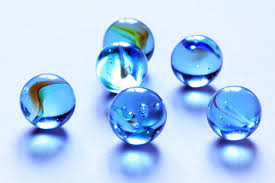